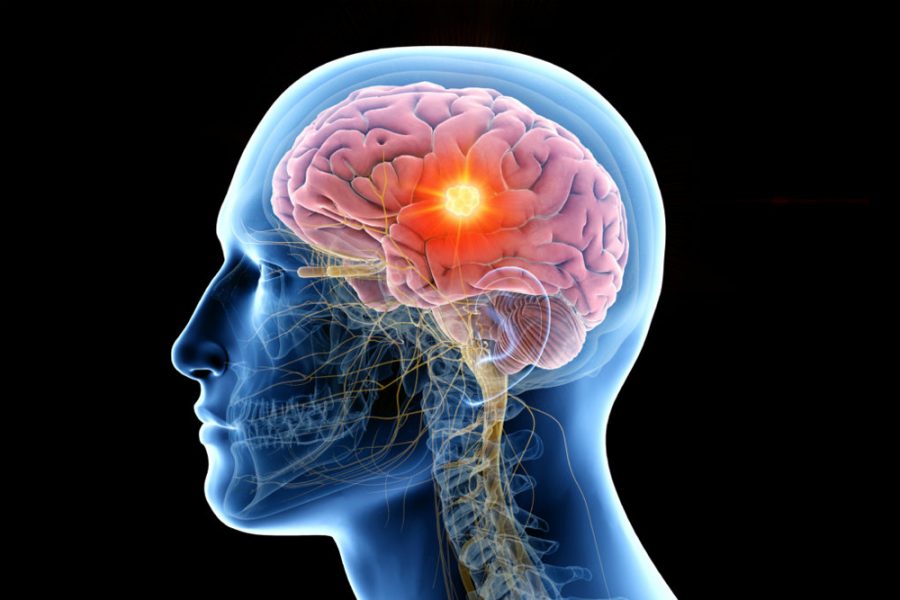 Can The Brain Heal Itself From Alcohol?

Most people experiencing alcohol dependence have experienced slowed thinking and memory problems associated with drinking. As these people continue drinking, they may find it harder to remember new information such as people’s names or recall memories. They can also experience blackouts whereby they cannot recall entire events or conversations that happened when they were drinking. We know that heavy drinking can gradually lead to severe long-term brain damage. 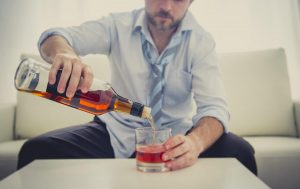 Alcohol abuse has significant effects on the body and the brain, depending on how long one has been using, but it is not easy to undo the damage that has been caused to your body. The brain can start healing itself from the harmful effects of alcohol use in time and recover what it has lost. However, heavy drinking can still affect a person’s memory, attention, and cognitive abilities, which are weakened even when there is alcohol in the bloodstream. Impaired function leads to reduced focus and concentration, as well as decreased reaction times. Alcohol can cause dehydration in anyone who does not take sufficient water to compensate for this, resulting in kidney damage.

The brain does not go back to its original condition for a long time after one stops drinking. Reaction time, memory, and attention span will normalize but will not be entirely regular for some time. For example, a hangover can have severe effects on one’s work performance. Heavy drinking seriously affects people’s work and relationships because when the brain is not functioning correctly, it can affect one’s entire life.

Within 14 days of detoxification during alcoholism treatment, the brain recovers most of its lost volume while the cerebellum, responsible for motor skills and movement, responds fastest. The brain can recover partially with sustained abstinence. Different brain areas also heal at varying rates; the part of the brain responsible for thinking will need more time to recover.

Effects of Alcohol On Your Brain 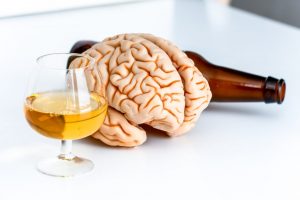 Alcohol significantly affects the brain’s complex structures. It also cuts off the chemical signals transmitted between neurons or brain cells, resulting in the typical symptoms of drunkenness such as slowed reflexes, poor memory, slurred speech, and impulsive behavior. If a person continues drinking heavily for a long time, the brain adjusts to the obstructed signals by reacting more dramatically to brain chemicals known as neurotransmitters. Once the alcohol has left your system, the brain keeps overstimulating these neurotransmitters, leading to painful and possibly dangerous withdrawal symptoms which can harm the brain cells. The damage is worsened by sudden withdrawal and binge-drinking periods.

The brain damage caused by alcohol can happen in several ways; first, through neurotoxicity, which occurs when the brain cells are exposed to neurotransmitters for too long, causing the neurons to burn out gradually. Neurons usually form the pathways between various brain regions, so when they start burning out, this can slow down these pathways’ reactions. Aside from pathway damage, heavy alcohol use can also damage brain matter. People suffering from alcohol dependence usually have “brain shrinkage,” which means the volume of the white matter (cell pathways) and gray matter (cell bodies) will decrease over time. Even though the differences are subtle between brain damage in women and men, the amount of alcohol consumed still causes loss of brain matter regardless of gender.

Since alcohol affects a significant area of the brain, heavy drinking can cause many types of cognitive impairment. Examples include problems with impulsivity, spatial processing, problem-solving, attention, working memory, processing speed, verbal learning, and fluency. The regions of the brain associated with memory and higher functions such as impulse control and problem-solving are more vulnerable to damage than other regions of the brain. Thus, any problems in these areas of the brain are typically worse than others. Adolescents are at a higher risk of reduced performance or permanent damage, as their most affected brain regions are still developing.

Getting Back Brain Function through Recovery 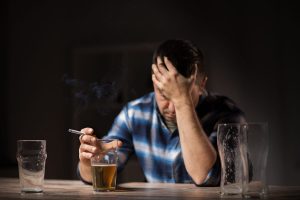 Even though alcohol abuse can be detrimental to some brain functions, sobriety can restore significant healing to the brain for most people. If you abstain from alcohol early enough, you can be able to reverse most of the physical damage resulting from heavy drinking. After the first week of quitting drinking, communication between the cerebellum and other higher-functioning regions of the brain demonstrates increased performance. This is also experienced well into the recovery period during alcoholism treatment. In the same way brain damage results in cognitive impairment, repaired brain tissue can also improve cognitive functioning. Aside from improvements caused by healed brain tissue, there can also be some cognitive improvement as the brain adjusts to the damage and develops new pathways to replace those damaged by alcohol abuse. The most significant changes in cognitive functioning will be evident after a year of quitting drinking, even though a more extended abstinence period can offer better improvements.

Anyone in recovery can be optimistic that their brains will start to process things faster and better if they quit taking alcohol. Their brains will also be better able to control their motor functioning. Alcohol use can cause significant damage to one’s cognitive performance and brain functioning, but abstinence can undo most of the damage caused if the treatment is done in time. Repaired brain functionality is essential to feel like the recovery process is worth it, especially for people who have been abusing alcohol for a long time. Recovery brings about a sense of healing and feeling like you are on a path towards something better than the place you were before.  Regardless of complicated circumstances or specific stressors, it is possible to heal your body and brain from alcohol addiction and rebuild your life.