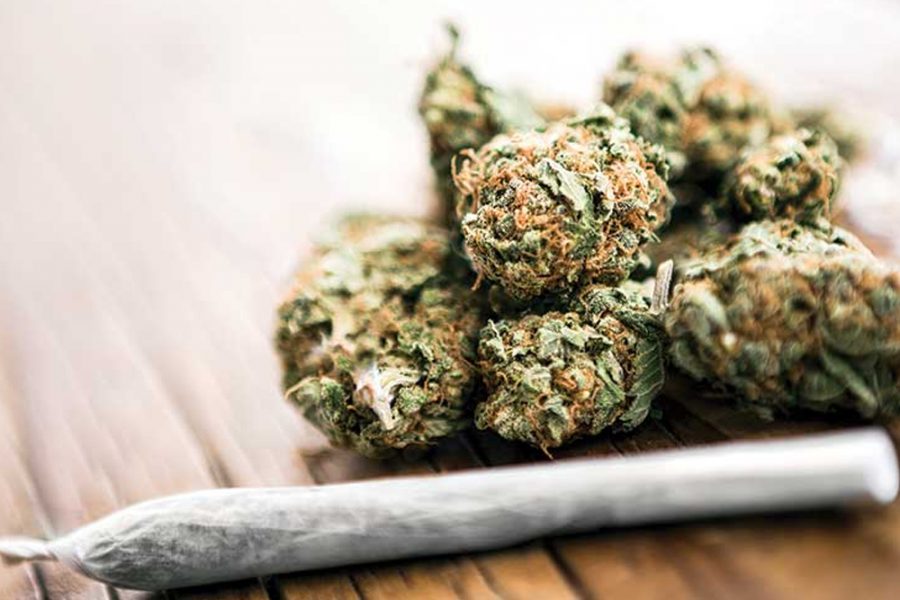 How Long Does Marijuana Withdrawal Last?

Since marijuana is also an addictive substance, prolonged or heavy use can increase users’ likelihood of experiencing withdrawal when they quit. Even though marijuana withdrawal is not as severe as the withdrawal experienced from harder drugs such as heroin or cocaine, most users will still experience withdrawal if they try to stop using. 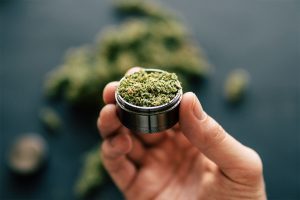 Marijuana withdrawal varies among different users. Individuals who are mildly dependent on marijuana can quickly stop using the drug themselves, but chronic users with a higher tolerance may require extra assistance to kick the habit.

Marijuana withdrawal can be challenging for heavy and chronic users, but the symptoms will depend on the individual’s dependence on the drug. The duration of withdrawal is also largely dependent on how much a person smokes and how long they have been using the drug. Individuals who use larger amounts of marijuana more frequently will experience a more severe and drawn-out withdrawal. Additionally, people who typically have a lower tolerance to physical and emotional distress might find the withdrawal more challenging to go through.

Withdrawal symptoms usually start within 24 hours of an individual’s last use, and then after two to three days, they reach their peak. Even though most of the symptoms go for about two weeks, some chronic users have stated that they experienced emotional imbalance, night sweats, and insomnia for a few months after stopping.

Day 2 – Day 3: The withdrawal symptoms will reach their peak during this period. The individual will experience intense cravings for marijuana and possible stomach pains, chills, and sweating.

Day 4- Day 14: As the days go by, the symptoms will start to improve generally, but the person’s brain chemistry will begin to change and re-adapt to normal functioning without marijuana, leading to depression. The individual will also experience marijuana cravings during this time.

Day 5 – Day 15: Most of all, the symptoms should have gone by the third week. Users who experience serious psychological addiction have experienced anxiety and depression for a few months after stopping marijuana use.

Some marijuana users also go through withdrawal symptoms for a few weeks or months, referred to as Post-Acute Withdrawal Syndrome (PAWS).

Each withdrawal symptom may continue for varying periods depending on various factors. 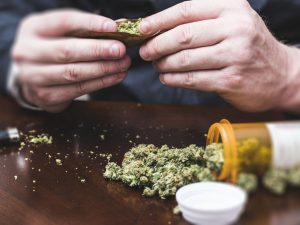 Even though most regular weed smokers usually do not think they are addicted to it and most former users have typically experienced drug cravings in the initial stages of their abstinence journey. The cravings will vary depending on each individual but what remains constant is the strong urge to use marijuana.

Irritability ranges from mild to aggressive, which is expected during marijuana withdrawal. However, if it lasts for longer than a week, it is advisable to get assistance from a psychologist, drug counselor, or doctor. This could be an underlying problem that was masked by marijuana use.

This may be a symptom of marijuana intoxication and intoxication. The anxiety may continue or become worse even after stopping. If this symptom persists after one week of stopping marijuana use, make sure you see a physician.

After taking it for years, some individuals who stop using marijuana might feel like they have wasted so much of their life on the drug. It is normal to feel like this, and this can be the driving force that helps you change your life for the better. However, these feelings of depression are supposed to lift after one or two weeks. If this doesn’t happen or affects your functioning, making any life changes feel overwhelming, then seek assistance from a drug counselor or a doctor. 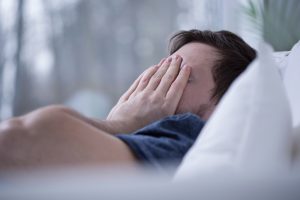 A significant number of former marijuana users have reported experiencing problems with sleep during withdrawal, such as night sweats, disturbing or vivid dreams, and insomnia. Some have also stated that they frequently had dreams of using marijuana, also referred to as “using dreams.” Recovering users may experience vivid dreams often about 1 week after stopping, and they can go on for almost one month before they are off the drug completely. It is also not uncommon for former users to have such dreams years after stopping taking marijuana.

Insomnia can go for a few days or weeks after stopping using marijuana. Some individuals may experience irregular sleeplessness for several months after quitting.

Some individuals who quit marijuana will experience intense headaches for a few days after stopping taking the drug. These headaches will typically come on 1-3 days after stopping marijuana and peak after about 2 to 6 days. The symptoms frequently go away after two weeks. However, some former users have reported experiencing the symptoms for weeks or months afterwards.

For most users, marijuana is eliminated from the body in 30 days. The detox process is typically less painful and lasts for a maximum of three weeks or fewer. Marijuana withdrawal takes time. Even though the initial effects of taking the drug often wear off after 3 hours, people who have been abusing marijuana for a long time or heavily can still have traces of the drug in their bodies even months after use.