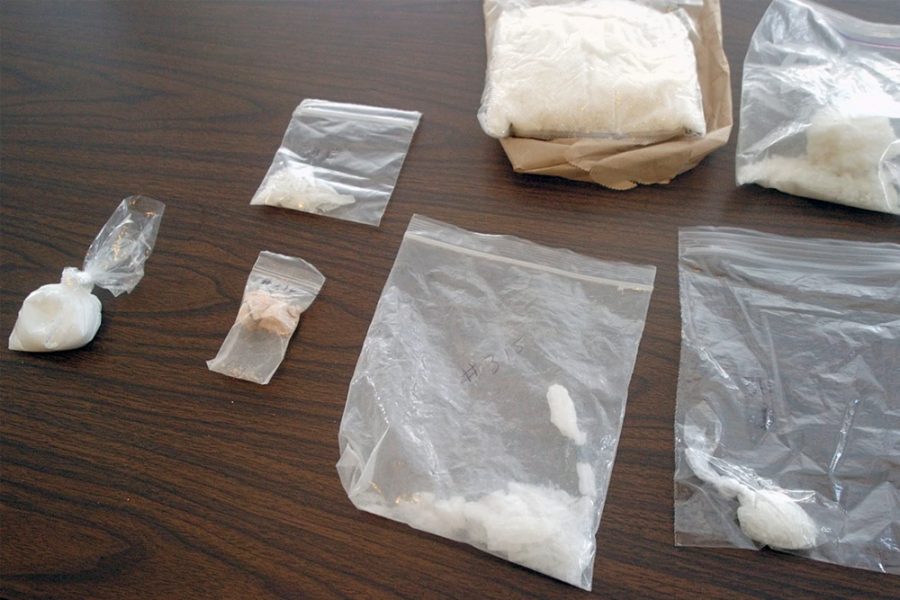 Meth, short for methamphetamine, is a recreational drug that functions as a stimulant. It increases your energy level, alertness, brain activity, and talkativeness. You also get a pleasurable, euphoric “high” soon after you take the drug.

Meth has powerful effects, making the drug prone to abuse. When you have been using the drug for a time, you also become vulnerable to meth withdrawal. The withdrawal symptoms are generally not fatal, but they can become sources of great discomfort.

Meth withdrawal often happens when you stop taking the drug after taking it habitually. The sudden absence of the drug makes it difficult for your brain to adjust, and this is what leads to withdrawal symptoms.

If you are wondering what meth withdrawal feels like, read on for more detailed descriptions of the symptoms.

How soon does withdrawal start and how long does it last? 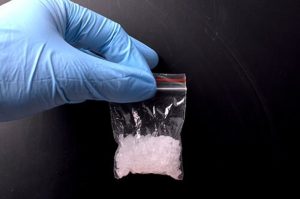 Based on research, withdrawal from meth occurs in two stages. The first stage can happen within 24 hours of your last dose of meth. The withdrawal symptoms may be at their most intense at this time. Over the course of a week, they will gradually subside.

The second stage often occurs over the next 2 to 3 weeks. Symptoms are less intense at this time.

Some users may suffer from lingering withdrawal symptoms lasting for months. This is known as post-acute withdrawal syndrome, or PAWS.

What are the withdrawal symptoms?

Each user will have different withdrawal symptoms depending on how severe their case is. There are common symptoms, though, such as these.

Anxiety is the most common symptom of meth withdrawal. Research indicates that as much as 30% of individuals withdrawing from meth suffer from anxiety disorders.

Depression is another common withdrawal symptom, and it is considered normal when you are getting off meth. In most cases, depressive symptoms die down about 3 weeks after the last dose. But in some people, depression can persist for a longer time.

The sudden absence of meth in your system will trigger intense cravings for the drug. Your brain becomes stressed as it adjusts, and the discomfort you feel may strongly compel you to take meth again. Cravings are frequent symptoms for people withdrawing from this drug.

When you were still using meth, you may have noticed being less hungry. This is a common effect of the drug. But when you are in withdrawal, the opposite happens — your appetite will increase. In particular, you will crave carbohydrate-rich food, especially at the beginning of the withdrawal period. These food cravings may last for 2 to 3 weeks.

When you were on meth, you would feel that your energy level is so high that you can go on without sleep. But once the drug is gone, your energy level will drastically drop, making you feel sleepy and tired most of the time. These effects are most pronounced during the first week of withdrawal. Some users may even suffer from hypersomnia, a condition characterized by sleeping for around 11 hours a day. Experiencing vivid dreams is also common.

Psychosis refers to a range of different psychological symptoms that make you feel detached from reality. During meth withdrawal, the usual symptoms are auditory, visual, and tactile hallucinations. In other words, you may hear, see, and feel things that are not really there. Additionally, you can have delusions, which are ideas that seem true to you, but in reality are untrue.

Why does withdrawal happen? 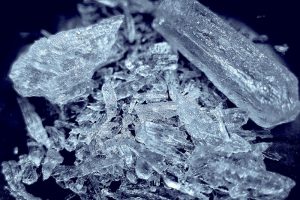 The discomfort you feel from withdrawal will continue until your brain has replenished its supply of dopamine and serotonin. This can last for a few days to weeks.

What are the best coping strategies for withdrawal?

Withdrawing from meth can be really uncomfortable. Even then, there are ways to make it more tolerable. Here are a few techniques you can use while withdrawing from this drug.

If you can “distract” yourself with productive activities, like a creative hobby or sports, you can put your mind off any meth cravings. The cravings may be quite intense in the first few days, but they will slowly subside within about 2 weeks. The more you can keep yourself busy, the less time you will have to entertain meth cravings. 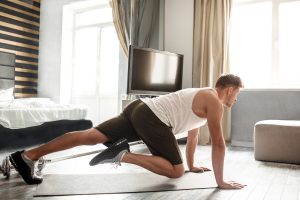 Exercise is known to release brain molecules that put you in a good mood. Additionally, when you exercise while withdrawing from meth, it gives the added bonus of keeping yourself physically fit. In turn, your overall state of health will improve, which also helps in your recovery.

As much as possible, remove yourself from people and situations that encourage you to take meth. This way, you can effectively avoid the risk of relapse while withdrawing from the drug.

As your appetite returns, make sure your diet is balanced and healthy. Avoid eating more than you usually do, as this may turn into a food addiction. A good state of physical health will help your recovery greatly.

Medications are only prescribed by doctors when necessary, usually when you are going through a medically assisted detox procedure. This is the best way to quit meth, as you will be supervised by medical professionals through the entire process. They will ensure the safest and most comfortable process of withdrawal for you.

Some medications used in meth detox are:

These medications deal with meth cravings, anxiety, depression, fatigue, and other common discomforts experienced during withdrawal.

To ensure the best outcomes of recovering from meth withdrawal, seek professional help right now. Talk to your doctor or a recovery professional and you will know the best treatments for your needs.