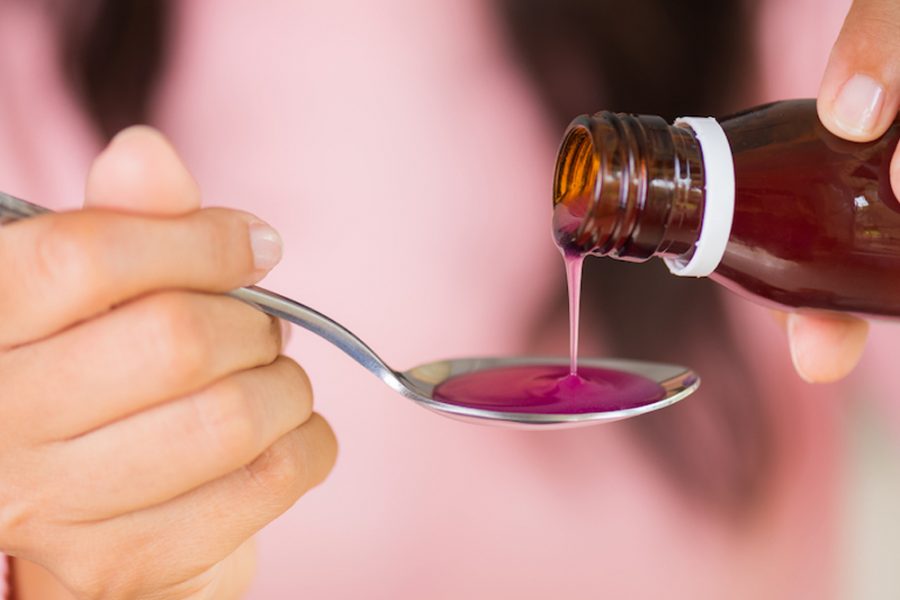 How To Do Codeine Detox Safely

Codeine is a cough suppressant and sleep-inducing narcotic medication. However, since it falls under the category of opioid drugs, it can also be habit-forming and highly addictive to the user. Codeine works by binding to the brain’s opioid receptors to restrict pain sensations and give the user a powerful high. It also slows down breathing and causes drowsiness. When this medication is combined with alcohol, it can be especially dangerous. Codeine is typically prescribed to patients on a short-term treatment basis because of how addictive it can be.

Unfortunately, even users who take this medication as advised can quickly develop a tolerance. If the individual’s tolerance and pain aren’t properly addressed, they might start abusing other opioids like heroin after completing the codeine prescription. People who want to stop using opioids will attempt to quit by themselves, but the withdrawal symptoms can be distressing and painful. When going through an at-home or cold turkey codeine detox, there is a risk of experiencing serious health complications or relapsing.

Luckily there is available assistance if you attend a medical codeine detox program. Such programs are staffed with trained medical staff and doctors around-the-clock who can ease some withdrawal symptoms and prevent relapse. 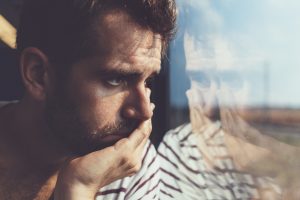 If someone stops using codeine immediately after being chemically dependent on the drug for some time, they will start experiencing unpleasant symptoms soon afterwards. The codeine withdrawal symptoms experienced when a user quits codeine cold turkey are usually not life-threatening. Other drugs such as benzodiazepines and alcohol can result in dangerous withdrawal symptoms such as delirium tremens and seizures unrelated to opioid withdrawal.

Codeine withdrawal can still be very unpleasant for the user, and people experiencing it have reported that it feels like a bad case of the flu. Since codeine withdrawal leads to symptoms like sweating, diarrhea, and vomiting, some users can experience dehydration as a result, which can be possibly dangerous.

Even though it is not life-threatening, anyone susceptible to bad flu might also be vulnerable to a codeine detox. Older individuals and those suffering from other health conditions like heart disease may be at a higher risk for severe complications.

The individual will also get strong drug cravings that may be hard to fight. Codeine addiction is also signified by a strong urge to use one’s drug of choice regardless of the harmful consequences of doing so. Most people experience their most powerful drug cravings during codeine detox, which, combined with the other unpleasant withdrawal symptoms, can make it harder to overcome the withdrawal phase.

It is generally not safe to quit codeine cold turkey because the body will go into shock if you suddenly take away a substance it has grown accustomed to for proper functioning. Thus, the withdrawal symptoms experienced will be more severe during a cold turkey codeine detox. If you try to detox from codeine at home without medical supervision, there is an increased risk of experiencing severe medical problems.

Since depression is also a codeine withdrawal symptom, one can attempt suicide, self-harm, or become severely depressed without the necessary supervision and help. Some individuals might even use alcohol or drugs to deal with withdrawal complications. However, in a certified medical detox facility, there are qualified therapists, doctors, and medical staff to sufficiently monitor patients for any severe symptoms or complications during codeine detox, 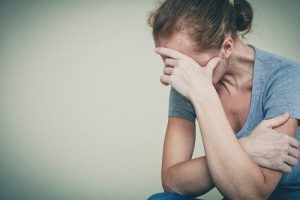 Doing a codeine detox under supervision from a substance abuse professional is always recommended instead of quitting cold turkey. Quitting codeine use can suddenly harm the affected individual because the body is accustomed to the drug’s presence, and eliminating it cold turkey can shock the system.

This is very dangerous for the individual and increases the likelihood of a harmful relapse. After spending some time in codeine detox, the body will become less tolerant to codeine. If the recovering user relapses by taking their pre-detox dose, it might be too much for their current tolerance level. This can increase the risk of an overdose which commonly occurs after one has abstained from the drug for some time.

You can increase your safety during a codeine detox by using the tapering approach with medical supervision. With a qualified medical professional or a doctor monitoring the codeine taper, they can help you minimize and control the withdrawal symptoms. Tapering involves reducing the user’s codeine intake gradually until it is eliminated from the system. This method enables the body to learn to function without the medication again and is a safer alternative for codeine detox than quitting cold turkey.

During a safe codeine detox, your doctor might prescribe other medications to help you alleviate symptoms such as diarrhea, nausea, anxiety, stomach cramps, and muscle aches. Suppose the patient is experiencing a severe codeine abuse problem. In that case, the doctor can opt for alternative drugs that can help to reduce their dependence and either generate a weaker high or lessen codeine’s pleasurable effects.

FDA-approved drugs that can be used in the treatment of opiate use disorder during codeine detox include the following: 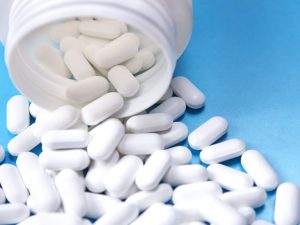 Antidepressants are typically safe for recovering users to take during a codeine detox to address anxiety and depression, which are codeine withdrawal symptoms. The doctor can also prescribe anti-nausea medications and short-term sleep aids to help with insomnia. Blood pressure medication or beta-blockers are usually prescribed for cardiovascular complications in patients undergoing medical codeine detox.

Cravings and depression can persist for months or even years after stopping codeine use. Thus replacement medications like Naltrexone/Buprenorphine can be prescribed for individuals recovering from codeine abuse or addiction.

After completing a codeine detox, the next step is a comprehensive rehabilitation program involving therapy and addiction treatment. This is your best chance to address the emotional and psychological issues that led to codeine addiction in the first place to help maintain long-term sobriety.

How To Do Klonopin Detox Safely