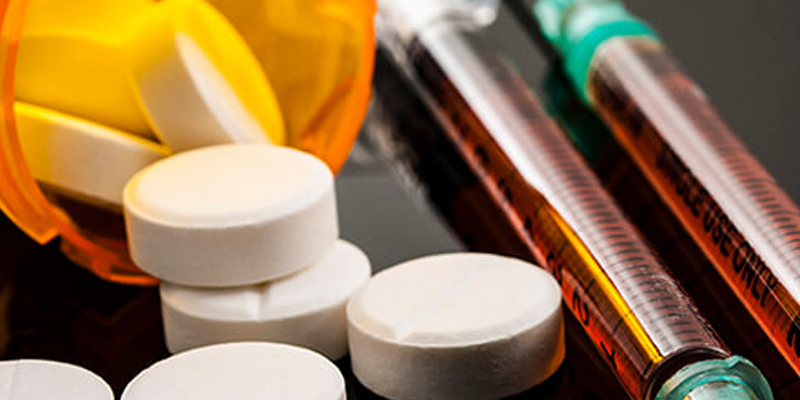 Opioid addiction is a common problem in the United States. Though opioids are typical prescription drugs used to treat pain, they also have high addictive potentials. Because of that, anyone who misuses the drugs can get addicted easily.

At the early stages of opioid addiction, the signs may be hard to spot. But as the addiction progresses, the signs become more obvious.

If you’re concerned that a friend or family member might be suffering from addiction to opioids, here are clear signs to watch out for. 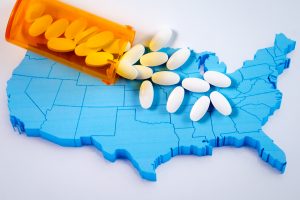 In rehab terms, this is known as drug-seeking behavior. Here, users become so caught up with getting more opioids. Eventually, it becomes a habit and a normal part of their daily routines.

Soon enough, their cravings for opioids become so intense that most of their time will be spent on taking the drugs. If they don’t seek help, their lives would revolve around the drugs entirely.

2. Losing interest in activities they used to enjoy

Another clear sign of addiction is when users no longer enjoy their hobbies and recreation. Drug-seeking behavior takes over, so they derive less happiness and satisfaction from their passions.

Eventually, they would not want to do the activities they used to love doing so much. The euphoric highs they get from opioids will become their only passion and obsession.

3. Abandoning responsibilities at home and at work

In the early stages of opioid addiction, users may still do their jobs properly and have a pretty normal home life. Later on, though, they will begin to neglect those responsibilities. They would instead pour more time and effort into getting that drug fix.

Pretty soon, they could end up being fired from their jobs and distancing themselves from their families.

4. Lying about their prescriptions 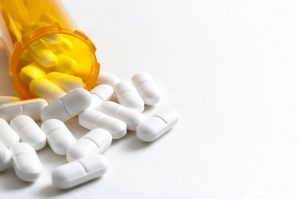 There are many ways that users show this kind of behavior. For example, they may keep hidden supplies of opioids so they can take more. Or they could keep taking the drugs even after their prescriptions have ended. In both cases, they would often be dishonest to anyone who asks how their medications are going.

Some users may intentionally “lose” their prescriptions so they can get new ones. That way, they can get more opioids legally. Some would even “borrow” other people’s medications.

5. Going to different doctors to get extra prescriptions

This practice is also known as “doctor shopping.” To get more opioids, some users would go to more than one doctor to get lots of prescriptions. That way, they can have as many doses of the drugs as they want.

Another technique is when users present to the hospital with fake symptoms. Here, their goal is the same: to get extra prescriptions.

6. Hanging out more with a different sets of people

By itself, this behavior is not a problem at all. But in the context of opioid addiction, it’s common for users to hang out more with friends who are also drug users.

In turn, they would distance themselves from their usual communities. Eventually, their old friends would notice this change as well. 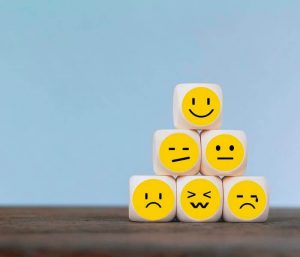 Opioid addiction also causes changes in users’ moods. First, they’re happy, then next thing you know, they suddenly become aggressive. Then, they’re back to normal again.

Unless they are diagnosed with bipolar disorder or other mental illnesses that cause frequent mood swings, the drugs are causing it. Especially if the mood swings happen regularly.

These random changes in mood also occur for no apparent reason. Thus, loved ones may find it really hard to handle this kind of behavior.

8. Not being able to function normally without opioids

At some point during the progress of addiction, users would absolutely need to take opioids to go on with daily life. If not, they would feel like something important is missing from their bodies.

What’s worse is these symptoms don’t go away easily. On average, they last for three to five days, but sometimes they can last for as long as ten days. 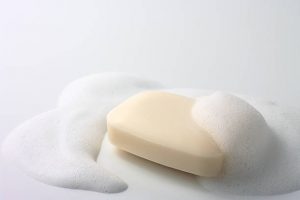 Users addicted to opioids also forget to take care of themselves. As most of their time and energy is spent on taking the drugs, even keeping themselves clean is not appealing anymore.

They get their main sense of satisfaction from the highs produced by taking opioids. With that, even basic habits like personal grooming become unimportant to them.

10. Feeling tired and sad nearly all the time

Opioid addiction sucks the life out of users. Thus, most of the time, they have negative emotions running through them. They would always feel tired, not wanting to do anything productive. They would also feel sad often, especially whenever they realize how much their lives have spiraled out of control.

11. Getting involved in crime

Sometimes, users would resort to criminal acts to get their daily fill of opioids. They may steal the drugs directly from pharmacies or steal money from others to buy more drugs.

Their new groups of friends could also be members of gangs or crime syndicates. With that, they would tend to join in those illegal activities as well.

Opioid addiction affects the brain greatly. Users’ brains get so used to the feelings of euphoria that even higher-order thinking skills become severely affected.

Soon enough, users could not make sound decisions. And the decisions they do make may put themselves and the people around them in danger.

Opioid addiction is a huge problem for anyone experiencing it. But there is hope for them. If you have a friend or loved one suffering from this addiction, have them consult a recovery professional. That’s the best option to get their lives back together.