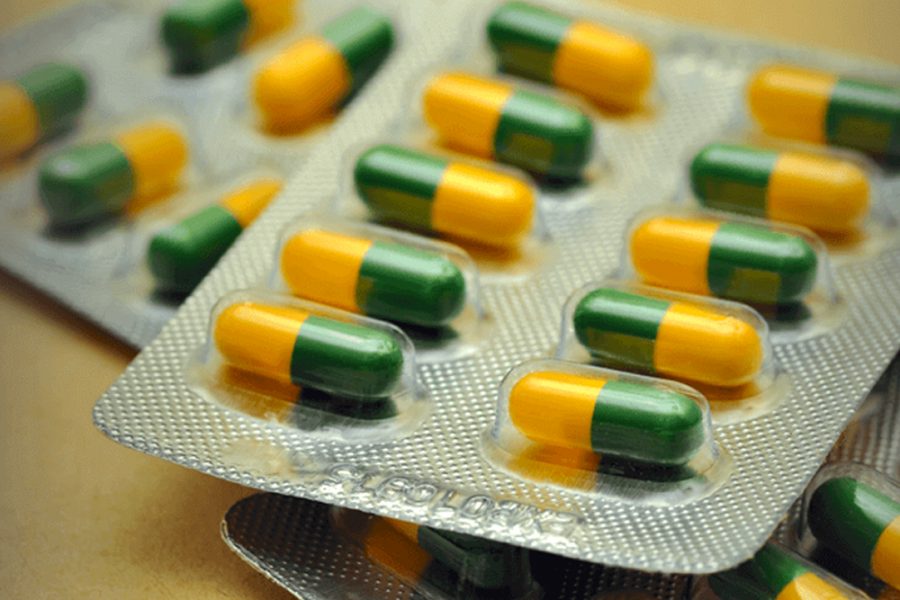 How Long Does It Take For Tramadol To Kick In?

Tramadol is a drug administered to manage pain. It can manage moderate to extreme pain resulting from injury, surgery, or illness. It is also used for the treatment of chronic pain in individuals who stop responding to other pain medication.

Because it is an opioid and therefore a controlled drug, it can only be obtained with a prescription. It comes in various forms: capsules, tablets, and liquid form. There is also an injectable form that is administered from a hospital.

Tramadol is usually prescribed to adults, but children who are 12 years and older can tolerate it as well. It is, however, not suitable for everyone. If you suffer from any of the following conditions, you should stay clear of the drug:

A physician prescribes tramadol. You must follow the dosage as indicated by a health professional. The dosage might vary, but ideally, one should not consume more than 400mg within 24 hours. Because tramadol is not harsh on the stomach, it is possible to take it before meals. 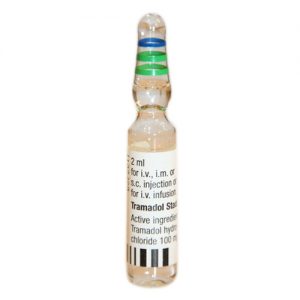 The fast-acting injections drop, and tablets kick in within 30 minutes to an hour. They are taken for pain that is anticipated to last for a short period. They can, however, be consumed to manage long-term or chronic pain. It is a pretty safe opioid to take as long as the doctor’s instructions are followed to the letter.

The slow-acting forms of tramadol take a longer time to kick in. This is because the drug is slowly released into the body over a long period, from 12 hours to an entire day. Although the effects take longer to kick in, they also last longer, making them ideal for people dealing with chronic pain.

Other factors determine how soon tramadol will kick in. These include:

1. Interaction with other medications

If you take other medications, the interaction with tramadol might affect how fast the drug kicks in. It is vital to disclose to your doctor any other medications you might be taking before a tramadol prescription is given.

Some of the medications that can weaken or shorten the effect of tramadol include:

2. Interaction with alcohol and/or other substances

Opioids trigger a chemical reaction in the brain to manage pain. Other recreational drugs and substances also trigger the brain and might have similar or opposing effects. This interaction can affect how fast and effectively tramadol will kick into your system.

All our bodies are unique. Your body size, weight, height, and general health can impact how fast tramadol kicks in. Some individuals feel the drug’s effects more strongly than others, while some experience zero side effects.

If you have a pre-existing condition and have been on treatment for a long time, the medications that you have been taking might cause changes in your body that will interfere with how your body responds to tramadol, including how long it will take to kick in.

How Should I Take Tramadol?

Because the drug comes in various forms, there are different ways of consuming it. The capsules are swallowed with a lot of water. Drops, on the other hand, are mixed into a glass of water before consumption.

Should you take other Painkillers while on Tramadol?

Some painkillers can be safely taken with tramadol. These include aspirin, paracetamol and ibuprofen. However, you should not take tramadol if you are on painkillers that contain codeine. The interaction can cause adverse side effects.

Is it safe to take Tramadol while Pregnant or Breastfeeding? 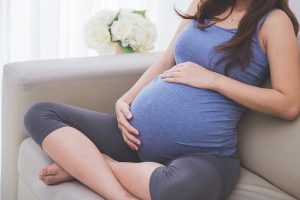 It is generally believed that pregnant and breastfeeding mothers should not take tramadol. It is riskier to take it during the early stages of pregnancy because it can cause problems to the fetus. At the end of the pregnancy, it has been known to cause withdrawal symptoms in newborns.

However, if a woman is experiencing pain during pregnancy, a doctor might opt to treat them using tramadol but under very strict supervision and monitoring dosage. Only a qualified medical professional would be in a position to determine if, when, and how tramadol is administered during pregnancy.

It is, however, safe to breastfeed when you’re taking tramadol. This is because the amounts that pass through the breast milk are minimal and harmless to the baby.

It is important to take note of any side effects that arise from taking tramadol. While it is well tolerated in most, some individuals have had adverse reactions to it, so it is wise that caution is taken. The prescriptions should also be followed to the letter to prevent the possibility of dependence on the drug.

Lastly, it would be best if you always were honest with your doctor about your medical history, addictions, and all medications you might be taking so that they make an informed decision before prescribing tramadol.

Should I Go to Rehab For Valium Addiction?

How Long Does It Take For Oxycodone To Kick In?