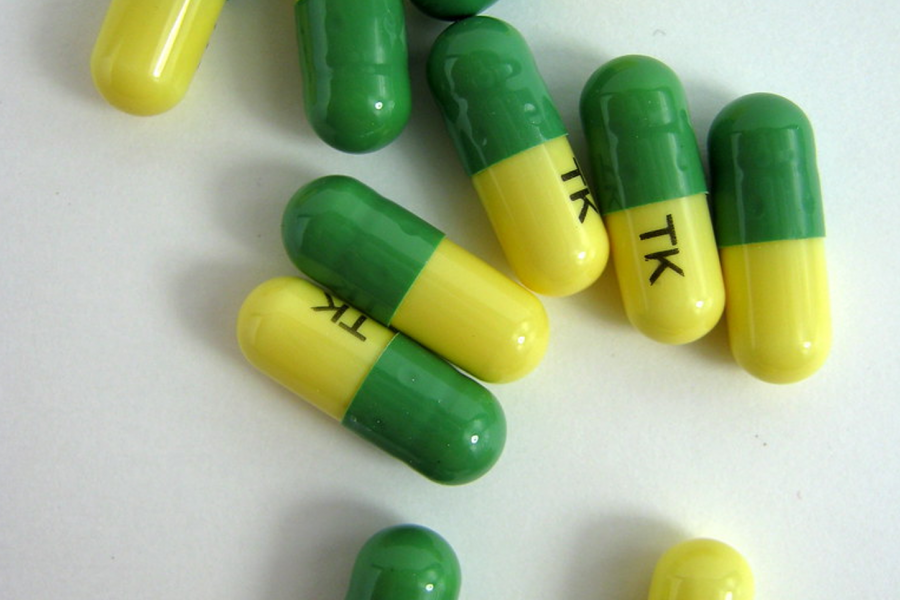 How Long Does Tramadol Withdrawal Last?

The duration of Tramadol withdrawal typically differs in each individual but generally ranges from 3 days to a few weeks. The intensity, initial onset, and period of withdrawal symptoms will rely on factors including:

As the individual gets used to a life without the drug, their cravings will go away slowly and disappear eventually. The duration taken for the cravings to go away is based on the amount of effort put into recovery. However, this period ranges from one month to more than a year depending on the user’s situation. The timeline for Tramadol withdrawal typically looks like this: 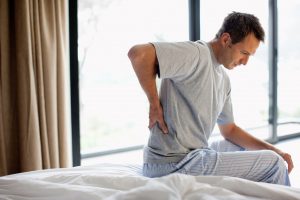 The first 6 to 12 hours: During this time after the last dose of Tramadol, the user will start experiencing minor symptoms of withdrawal which can look like the flu. This includes body aches, a runny nose, watery eyes, and sweating.

Day 1 to Day 3: This will be the most difficult period for the user as the symptoms will peak at this stage. The body is experiencing pain and discomfort as the drug reduces in the system. The user experiences the onset of the withdrawal symptoms such as Tramadol cravings, sweating, insomnia, palpitations, anxiety, depression, nausea, nervousness, and generally feeling “on edge.” More flu-like symptoms experienced at this point include stomach cramping, chills, diarrhea, and vomiting.

Day 4 to Day 7: By this time most of the drug is out of the individual’s system so there will be a significant reduction in the symptoms even though there will still be some discomfort. Symptoms such as insomnia and cravings will persist aside from confusion and disorientation. The person may also experience more cravings, anxiety, mood swings, fatigue, and intestinal problems. On the other hand, the quality and quantity of sleep will have improved during this period.

Day 8 to Day 14: The withdrawal symptoms will start reducing but psychological symptoms including irrational thoughts, anxiety, and depression may continue.

Week 2 to Week 3: The individual’s sleep quality will continuously get better over the next following weeks, but they might still experience mood swings. Physical aches will have dissipated by now but again, psychological symptoms might continue. 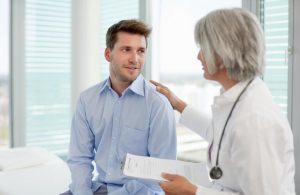 The physician may opt to ease the user off their physical dependence on the drug by tapering them off Tramadol. This can make Tramadol withdrawal much smoother but it can extend the timeline since it usually takes weeks or months to get over this dependence. If the medical professional tapers the user off of Tramadol properly, then the withdrawal symptoms should only last for five to seven days. However, if they do not taper properly the withdrawal symptoms might last longer and be more intense.

Any symptoms extending beyond one week are seen as post-acute withdrawal symptoms and they might comprise irritability, insomnia, mood swings, depression, anxiety, etc. Based on how serious the person’s Tramadol addiction is, the symptoms can go for 18 to 24 or more months as the harshness of the symptoms gradually reduces with time. 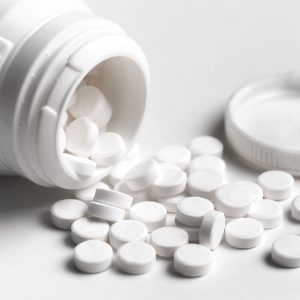 The extent of the user’s physical dependence on the drug will determine the severity and duration of Tramadol withdrawal. This is because the brain depends on Tramadol significantly and might need some more time to get back to normal and restore its balance which was probably affected by extended, chronic Tramadol use. As such, people who have been taking particularly large doses of Tramadol for quite a while might be more dependent on it as compared to other users.

The user’s biology, genetics, and physiology also contribute to drug dependence as some people might easily become more dependent than others. Any co-existing mental or physical health conditions might also impact drug dependence while genetics are thought to influence drug dependence about 50% of the time. An individual with addiction and substance abuse in their family history might be more susceptible to Tramadol dependence compared to users lacking this risk factor.

The mode of taking the drug also influences Tramadol dependence and withdrawal. For example, users who have been taking the drug as recommended have a lower chance of being as dependent as users smoking, snorting, or injecting Tramadol.

Tramadol stays in the user’s body for 3 to 5 days after their last dose. However, long-term users might require up to one week to eliminate the drug from their bodies. The symptoms of Tramadol withdrawal usually start 2 to 3 days after the person’s last dose and will be over after approximately one week. The detox symptoms often become gradually worse from the first week after the last dose and peak when the drug is eliminated from the user’s system.

Afterward, the physiological withdrawal symptoms will quickly start to go away while psychological symptoms such as depression and anxiety may stay on for a few weeks after quitting Tramadol. The recovering user might also experience Tramadol cravings for a few months. The urges will reduce gradually with time because there is a significant difference between the cravings experienced during the initial stages of sobriety and detox.

Abuse, chronic stress, neglect, and trauma may also lead to the onset of substance abuse problems. This also applies to the age at which an individual starts abusing or using drugs.

During the initial weeks of being off Tramadol, it is important to get professional help to keep the recovering individual from relapsing. This allows them to gain the relevant support necessary to handle any underlying problems and keep walking on the path towards recovery.

What Is The Best Cocaine Addiction Treatment?